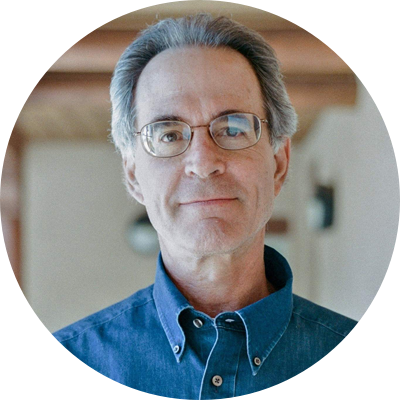 Rick Strassman was born and raised in southern California, attended Pomona College and Stanford University, where he majored in biology. He attended medical school at Albert Einstein College of Medicine of Yeshiva University in New York City, trained in general psychiatry at UC Davis in Sacramento, and took a clinical psychopharmacology research fellowship at UC San Diego. His melatonin research at the University of New Mexico in the 1980s established its first known role in humans, and his DMT and psilocybin research in the 1990s began the American renaissance of clinical psychedelic drug research. He is the author of the best-selling DMT: The Spirit Molecule (and co-producer of the same-named documentary), DMT and the Soul of Prophecy, Joseph Levy Escapes Death, and The Psychedelic Handbook. Dr. Strassman is Adjunct Associate Professor Psychiatry at the University of New Mexico School of Medicine and lives in western New Mexico where he writes, consults, and mentors. 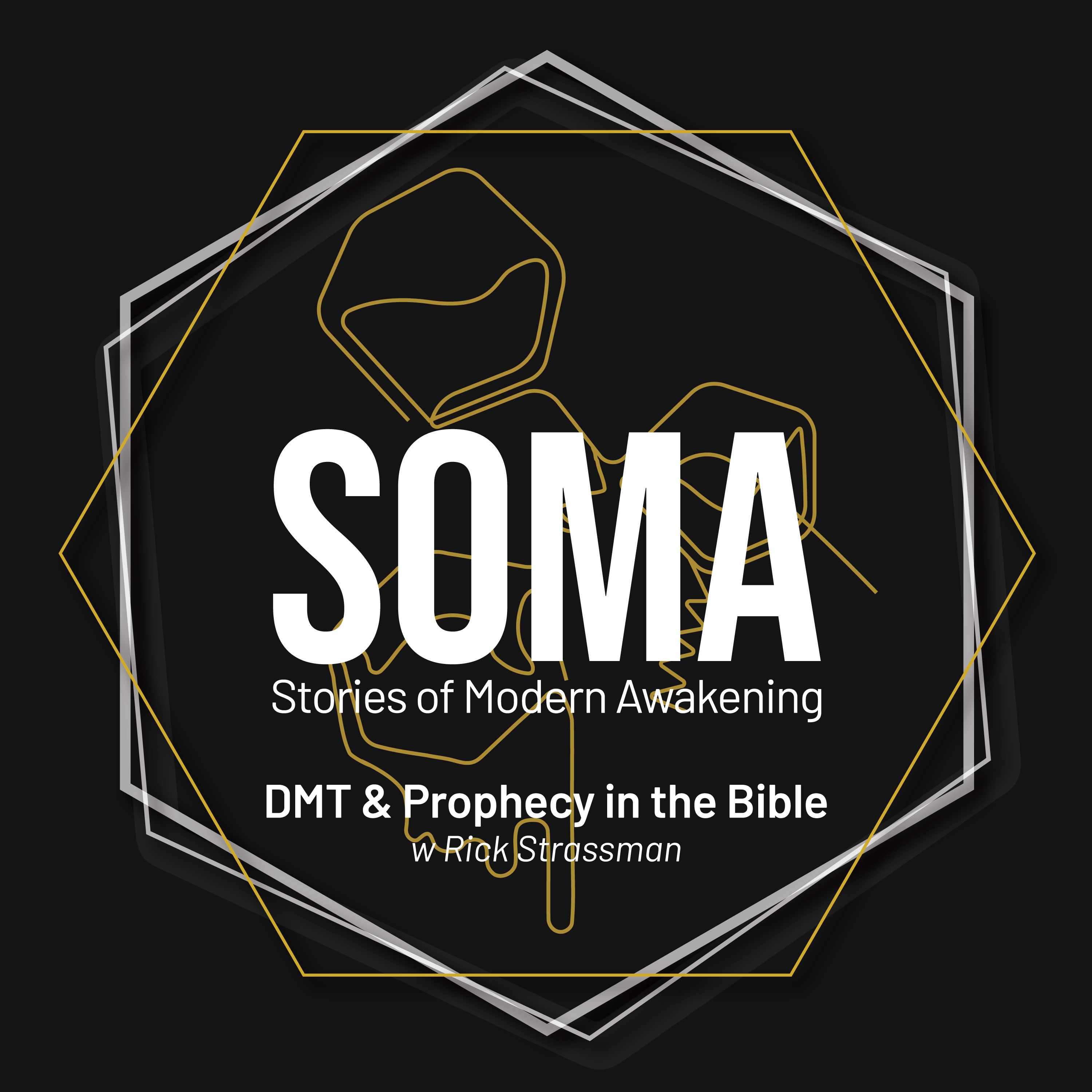 Can the release of endogenous DMT be the key to understanding the biblical prophetic experience? And how does one square modern psychedelic experiences of transcendence and mystical reality with religious conceptions of proph... 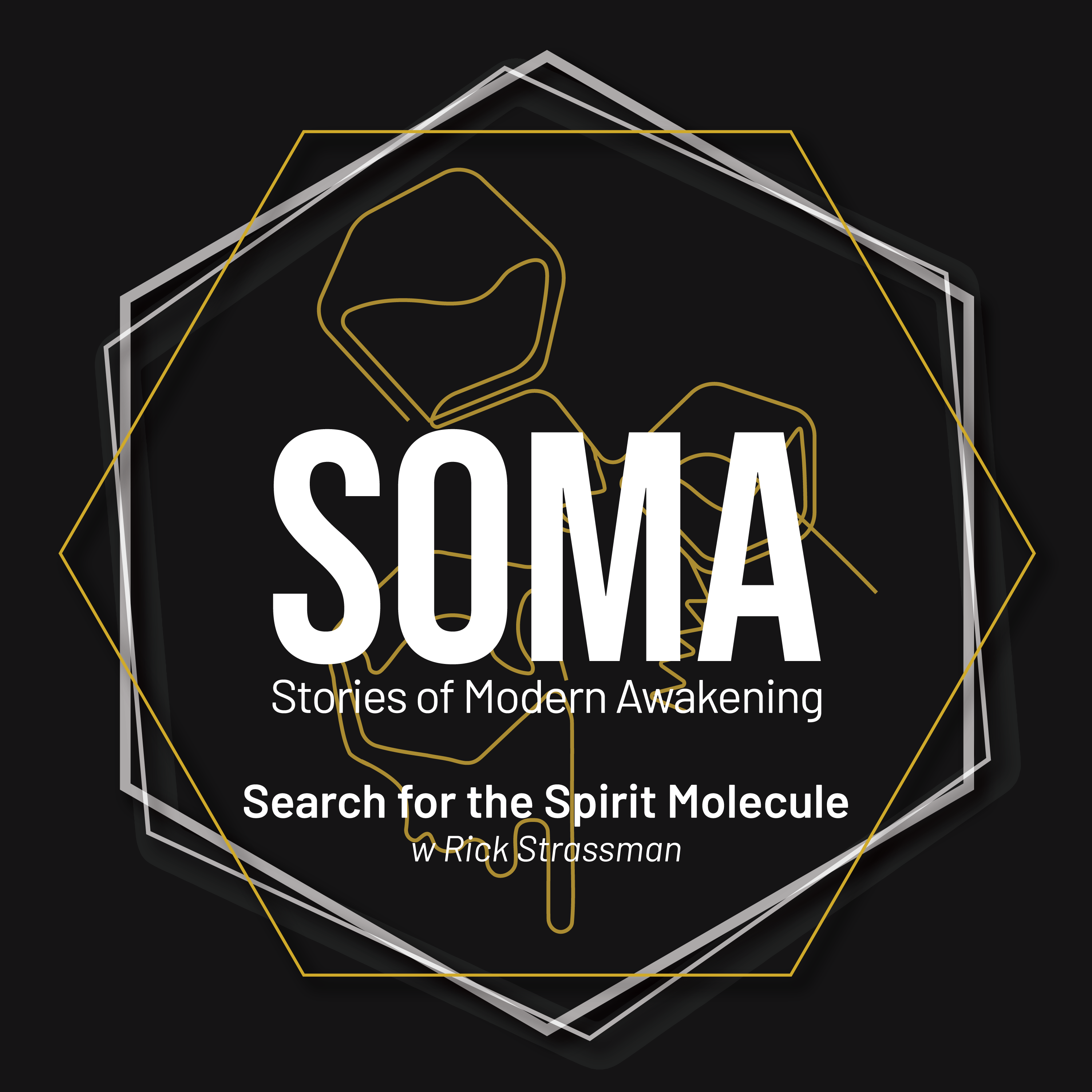 Can DMT produce inherently spiritual experiences? This week we profile the work of Dr. Rick Strassman, whose seminal study on the effects of DMT set the stage for contemporary clinical psychedelic research. Rick Strassman is ...